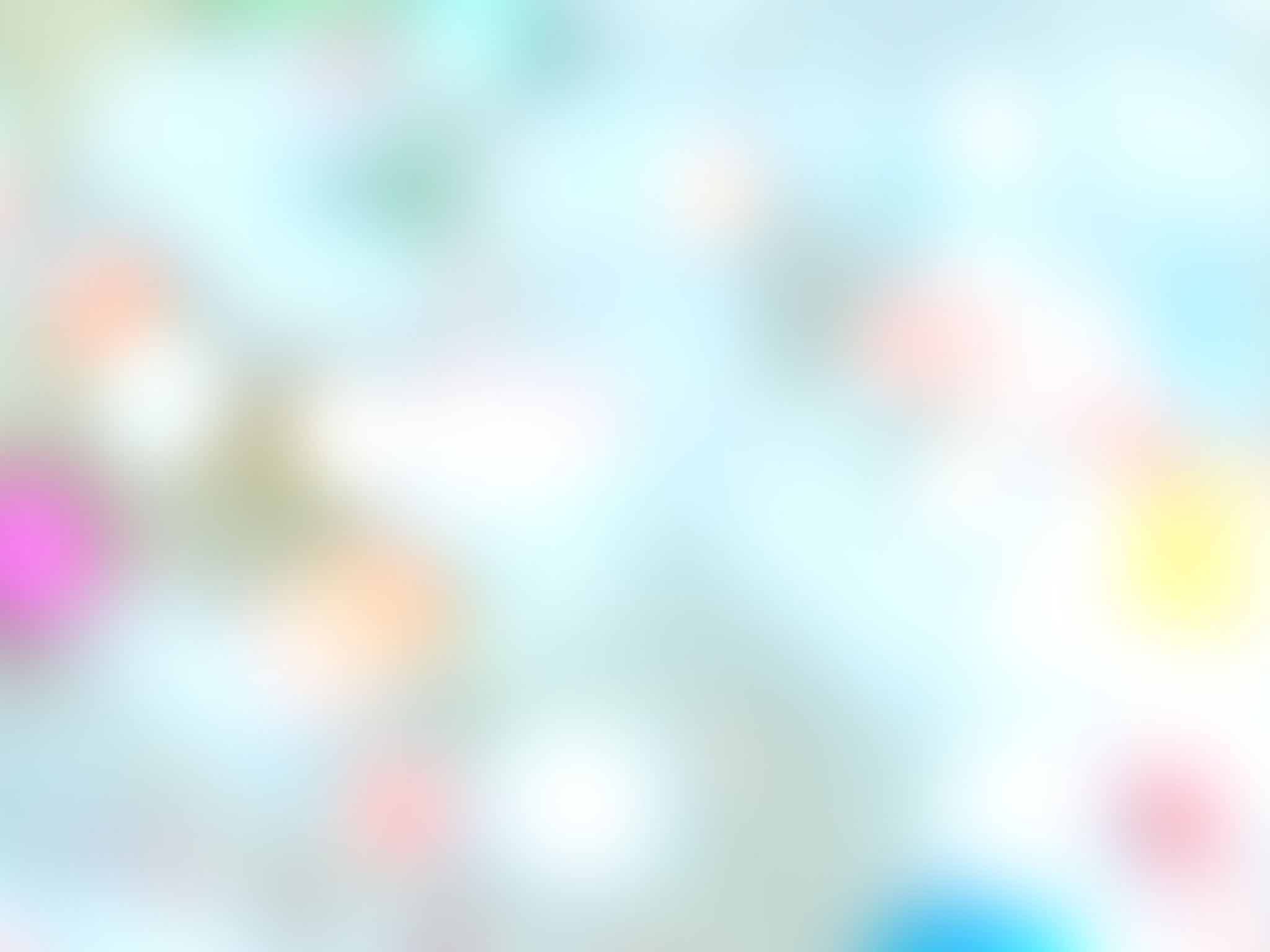 Sign up for Sue’s newsletter and receive her meditation, Connecting With Your Pet On The Other Side

Having survived two near death experiences that gave her direct witness to the
“other side,” Sue has served as a bridge between the two worlds which help bring
peace and even healing.

As I hovered weightless over the body known as Sue London, lying lifeless on the operating table, I calmly watched the doctors panic as they were trying to revive me.

They did revive me, along with a power that had been dormant for over a decade. Weirdly, I was OK with dying. I felt an overwhelming sense of peace and love that was missing in my actual life which had been filled with loneliness, abuse and ill-health. Apparently however, Heaven, Grandpa Buck and Jesus weren’t OK with it (more on that below).

Growing up a lonely, only child, my pets became my world. I had a vivid imagination which enabled deep conversations with my pets and animals all around me. My parents thought it was a phase and I thought everyone could hear their thoughts and feelings the same way I could. They couldn’t.

As I floated in the white foggy mist, two shapes formed into people – my Grandpa Buck and Jesus. Grandpa Buck told me it was not my time to join them and that I had to go back. He said, “You have millions of people and animals that need your help to cope, heal and move forward.”

I questioned what someone in my condition could do to make that happen, but when I saw Jesus nod his head in agreement, I figured I shouldn’t argue.

My eyes opened. I was in the hospital bed. And I wasn’t just revived, I was born again. Old thoughts were replaced by new questions. I was filled with gratitude for another chance and wonder at experiencing the other side.

…my antenna has been finely tuned to pick up the most amazing messages from both people and animals… but most strongly from animals and pets that have strong bonds with humans.

I can proudly say that I have helped thousands of people more deeply connect with their own true self and with that of their animals, both living and crossed over.

The messages I’ve been able to channel through the hearts and souls of pets have helped to heal relationships, provide closure, peace and understanding that might never have been possible without this empathic bridge.

I don’t know how long it will be before I’m reunited with Grandpa Buck, Jesus and all the animals and people I have loved and cared for, but I know that when I return, I’m staying there satisfied that I spent every extra day on Earth trying to help people find peace, love and joy through better communication with the most important people and pets in their lives.

Sue was featured on Cable television on the Pet Network. The segment was such a success Sue was brought back to do 3 more segments.

Executive Producer and Radio Host for The Empowerment Channel

Nominated for HALTON WOMAN OF THE YEAR 2004

Interviewed on 10,000+ international radio and TV shows. 1000+ magazines around the world.

Inspired thousands of people through her
Motivational Presentations

Sue’s greatest gift was received on her 40th birthday from a little boy who shared, as a result of Sue sharing her book, “Rocky’s Positive Thoughts Coloring Book”, doing pet therapy, Reiki, and visualization with him, his cancer had gone into remission. She continuously receives letters of gratitude from fans around the world. “Things have certainly happened in my life for a reason. We all have the choice which path to take. God blessed me with a second chance in my life and I plan to make the very best of each day. I am extremely grateful for every experience in my life for it made me who I am today.”

Oh my gosh. Have you ever wondered what your fur baby is thinking, or what they want you to know? My friend Sue London does pet readings for our furry friends both here and on the other side. You send a photo to her, and she connects with them. She starts to sketch them and the readings come through. The validations and insights you receive are off the charts. When she did Daisy’s reading (she is still here with me), Sue told me that she had a lot to say, and kept her up very late in the night! Lol. …..

A few weeks later I received this email from Brenda…”BTW, Daisy’s right eye is closing up and her left eye is the larger eye, just as she had you draw it. So, as she nears the end, she showed you that as, a clue as to how I will know it is nearly time.

Sue, thank you very much for the messages from our cat, Quizmo, and helping me understand why he was behaving like he was. I had no idea my daughter was going through abuse. I did have a talk with her, she opened up, and now she has left her boyfriend. Now that she and Quizmo are out of that environment, both my daughter and her cat are doing so much better. Thanks again, Sue.

Thanks again Sue for helping me with our new dog, Barney. As you know we had just brought him home from the shelter and wanted to know more about his past. Thanks, you for the suggestions and direction. Each day is getting easier for him. He really does love when I give him a job also, just like you suggested.

Oh my gosh, Sue, you have really captured my dog, Maddie, and his messages are very true. Thanks for reconnecting me to my best friend. What a wonderful gift.

Thank you, Sue, for sharing your gift. I will treasure my drawing of my boy. Your messages were so true. I feel good knowing he is okay and happy in heaven.

I had chills when I opened my package with Emma’s drawing in it. Her drawing is exactly what she looked like. And the messages spot on.

I love, love, love the drawing of little Cosmo and the message he gave to Sue London for me to enjoy. I laughed out loud when I first read it. It is so right on the money.

Cosmo is a little character, and his personality was captured in the drawing and in his communication! Thank you so much for this precious gift.

Sue London has an amazing gift that I got to witness first hand. Her pet portrait and message from my deceased pet was beautiful, poignant and inspiring. She is an amazing person with a gift that can help the hearts of pet owners everywhere. 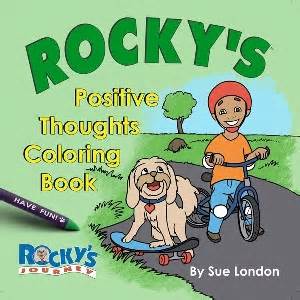 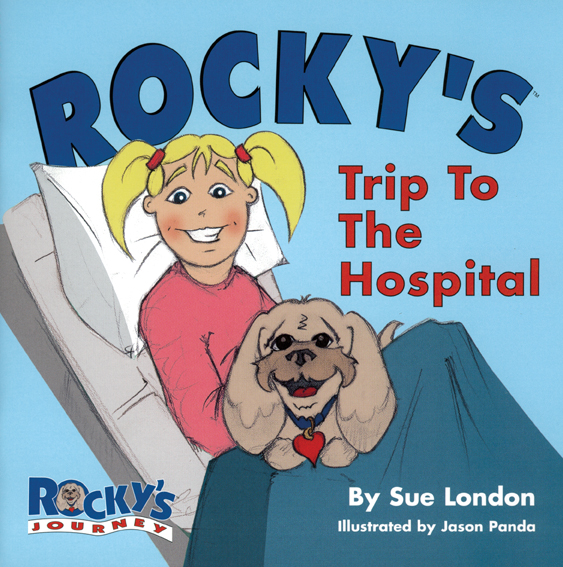 Rocky’s Trip To The Hospital 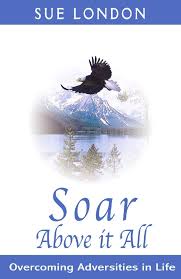 Soar Above It All – Overcoming Adversities in Life 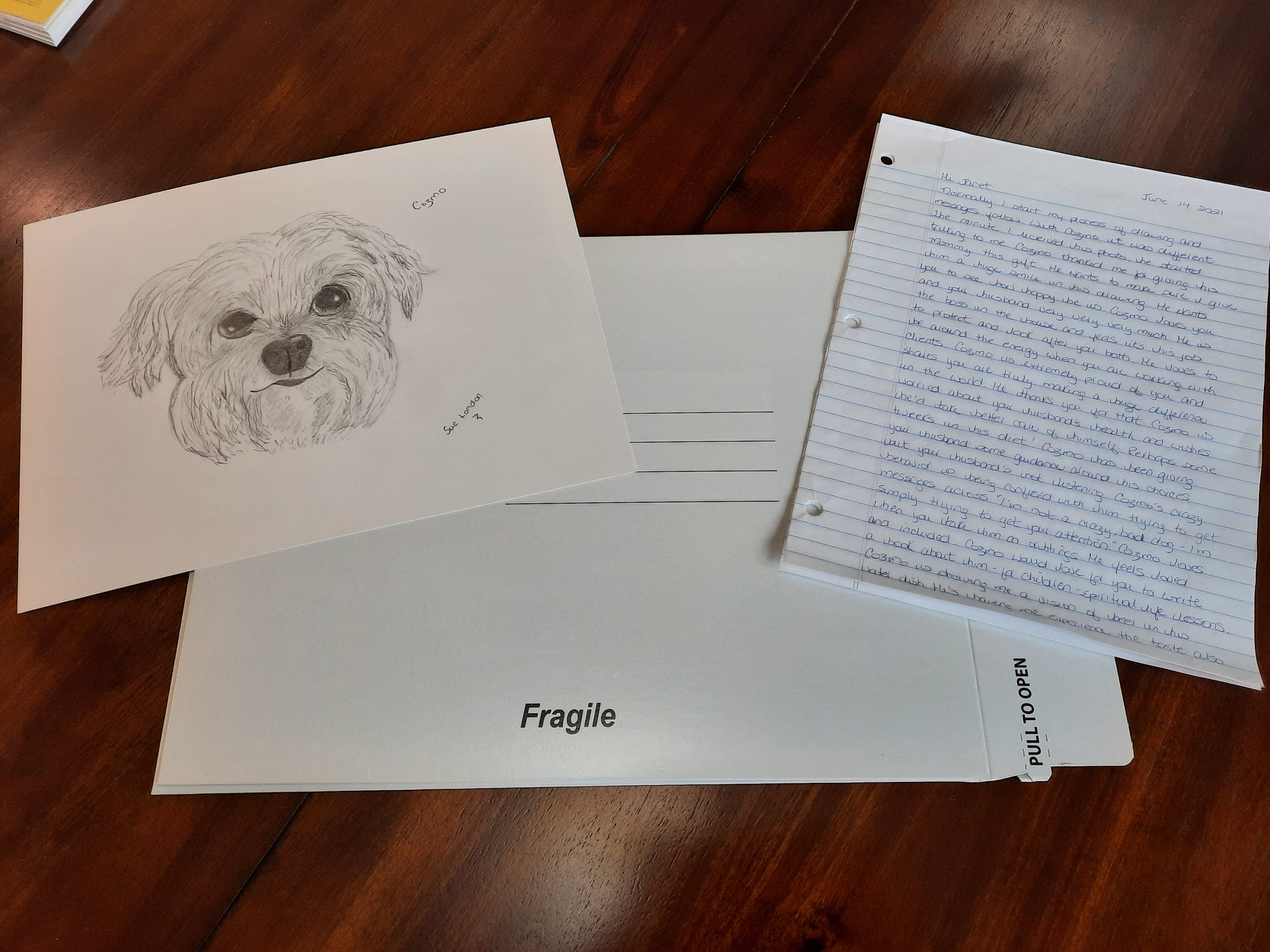 Spiritual Pet Portraits and Personal Messages From Your Pet 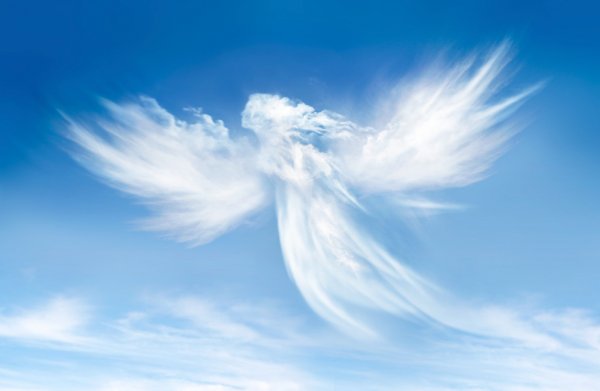 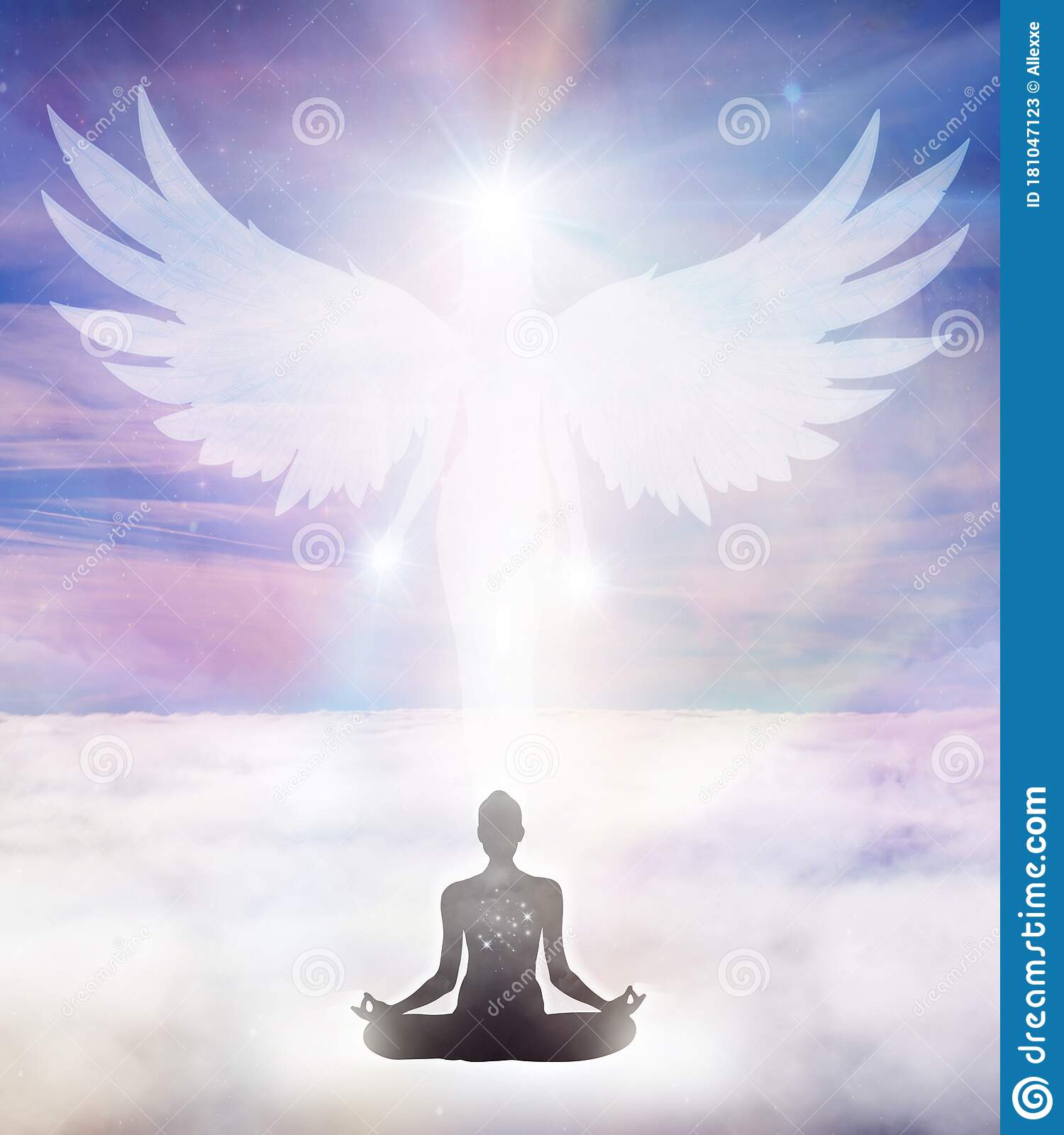 Fearful of Dying? What’s It Like On The Other Side 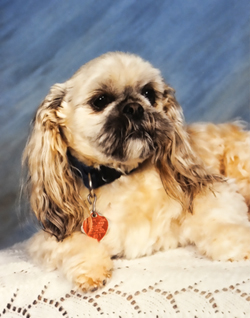 Messages From Your Pet